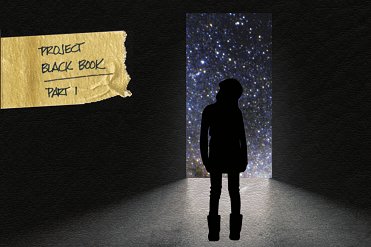 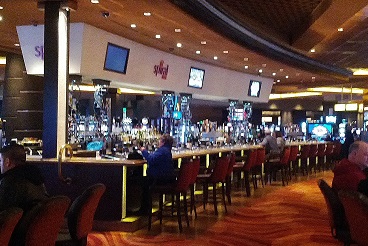 Jenn Cors shares her body with a Gertewet symbiont to cure a brain-degenerating disease but struggles with the symbiont's lack of respect. 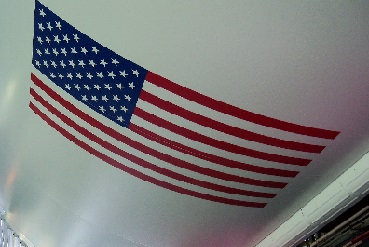 "Reports of unidentified flying objects
which could affect national security...
are not part of the Blue Book system."

The Project Black Book series follows young Sarah Anderson, spunky Jenn Cors, and seasoned politician Andrew Rockefeller as Earth is dragged into a war between aliens that use humans as hosts: the dying Gertewet race against the powerful Kemtewet Empire.

The United States Air Force... has been covering up knowledge of alien visitation since the 1940s, buying themselves time to find out what the aliens want with Earth and how terrestrial forces could possibly defend such a widely-dispersed population.

The Gertewet... Hopelessly outnumbered two million to one and with their last queen dead, the Gertewet have only the rest of their lives to win a war that's lasted six millennia. If they fail, there will be no one to stop the Kemtewet from enslaving the rest of the humans in the galaxy.

Not Bystanders Anymore... When a Kemtewet host raid takes teenagers Sarah Anderson and Maggie Rockefeller far away from home into the depths of the Empire, they know life will never be the same, but they can't prepare for the consequences. Speaker of the House Andrew Rockefeller and the Air Force's Project Black Book will stop at nothing to get them back, but all their best efforts may not be enough.